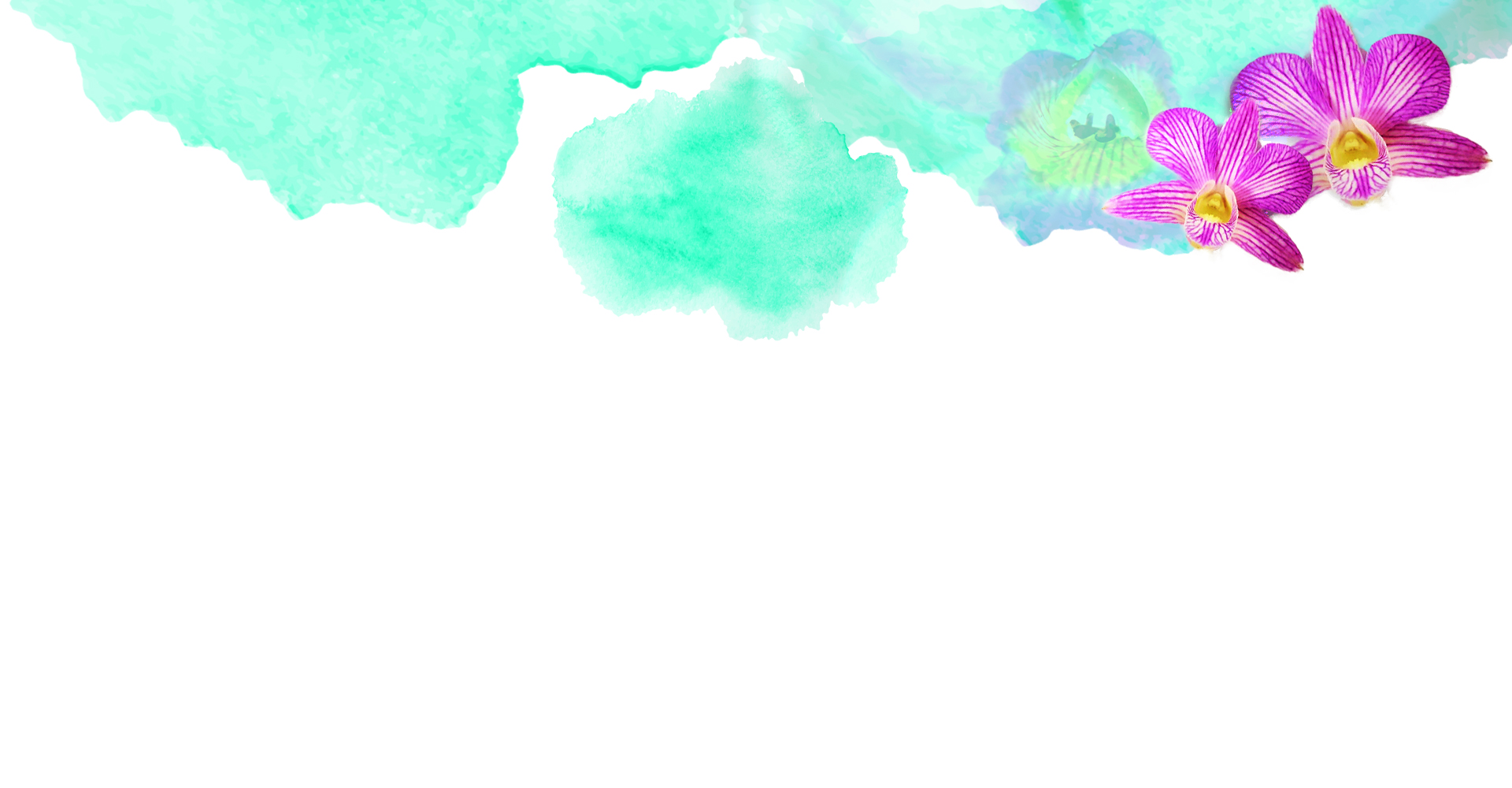 They are mostly golden yellow with or without reddish-brown barring, but some are brown or yellowish-brown. Other Oncidium species have white and pink blooms, while some even have startling, deep red colors in their flowers.

This genus was first described by Olof Swartz in 1800 with the orchid Oncidium altissimum, which has become the type species. Its name is derived from the Greek word ὀγκος, onkos, meaning “swelling”. This refers to the callus at the lower lip.

Most species in the genus are epiphytes (growing on other plants), although some are lithophytes (growing on rocks) or terrestrials (growing in soil). They are widespread from northern Mexico, the Caribbean, and some parts of South Florida to South America. They usually occur in seasonally dry areas.

They can be divided into three categories, according to their growth pattern:

There are no reviews yet.

Be the first to review “ONCIDIUM” Cancel reply